The artist-plantsman Sir Cedric Lockwood Morris (1889-1982) grew up in Sketty, South Wales. He spent his younger years intermittently abroad, regularly travelling across Europe and North Africa, whilst renting studios in Cornwall, Paris and London and becoming a conspicuous figure in the art world. In the 1930s, Cedric and his partner, the artist Arthur Lett-Haines (‘Lett’), made South Suffolk their permanent base, moving to Pound Farm in Higham, known as The Pound.

It was not far from Sudbury and Gainsborough’s House that Cedric and Lett founded the bohemian East Anglian School of Painting and Drawing (1937-1978).

The school started life in Dedham, but following a devastating fire in 1939, moved to the large farmhouse of Benton End in Hadleigh, where Cedric and Lett also lived. More of an artistic community than a school, the East Anglian School of Painting and Drawing encouraged individuality and painting en plein air. Two of its most notable alumni are Lucian Freud (1922-2011) and Maggi Hambling (b. 1945).

Throughout his career Cedric painted portraits, landscapes, still lifes, and flower and animal studies in equal measure. He painted in a very direct and idiosyncratic way, using bold impasto colour. Today he is perhaps best known for his flower paintings, particularly of irises. Cedric was principally a painter, but also an avid and experimental plantsman. He was a noted iris breeder and each winter would travel to places such as Portugal and Turkey to paint and find plant species that he would then establish in the garden at Benton End. 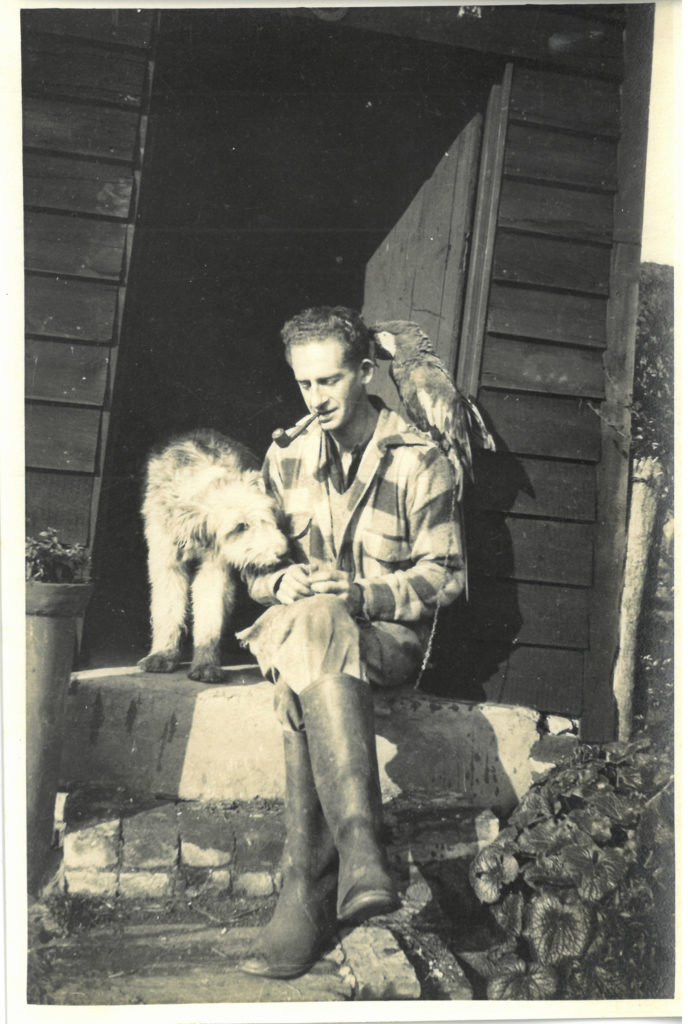 The collection includes early portraits and still lifes from his time in Newlyn, Cornwall, shortly after World War I; portraits, life drawings and bohemian café scenes from the 1920s when he lived in Paris; rare experiments with surrealism and abstraction; portraits of friends and students from when he was based in Suffolk; delicate plant studies in silverpoint; and numerous exotic landscapes in hot colours that document his annual winter travels to places such as Algiers, Mexico and the Portugese Azores. 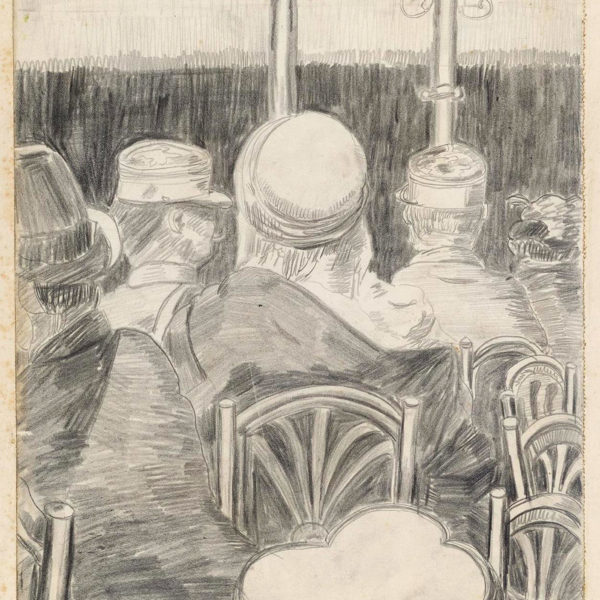 A sketch of the inside of busy cafe by Cedric Morris 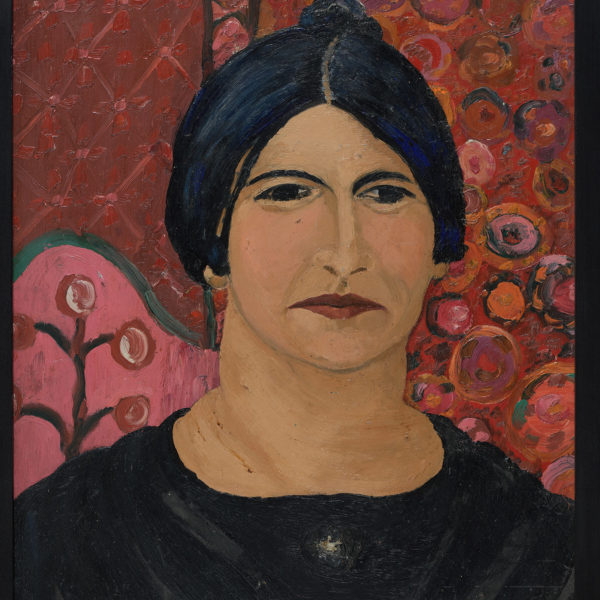 A painting of Delia Dobson by Cedric-Morris 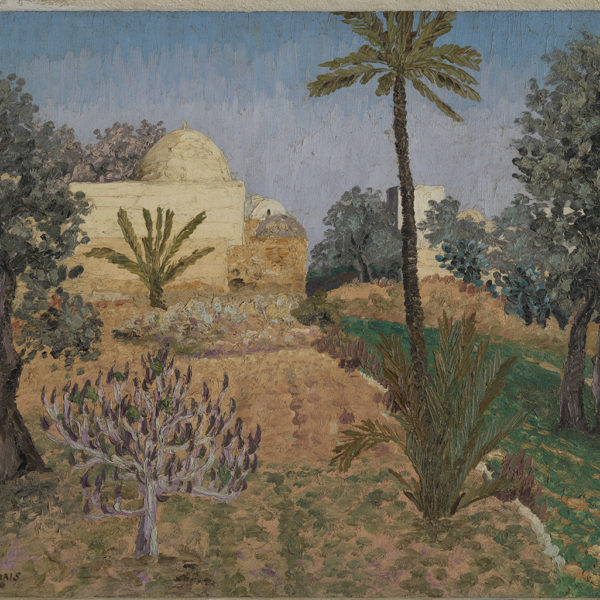 Gardens of the Lake - Cedric Morris 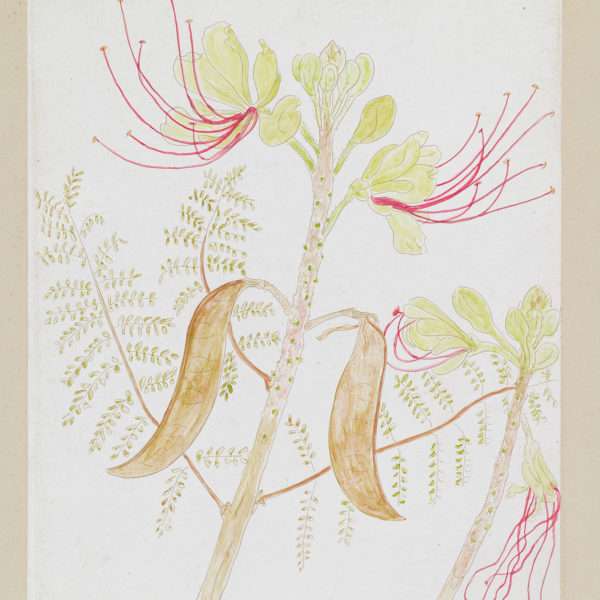 Since 2017 a variety of archival material and artefacts relating to Cedric Morris and the East Anglian School of Painting and Drawings has been donated to and acquired by Gainsborough’s House. The archive includes correspondence between Cedric and Lett from the 1920s; photographs of Cedric and Benton End; information about the plants in the garden at Benton End and Cedric’s correspondence with fellow breeders and plant societies. 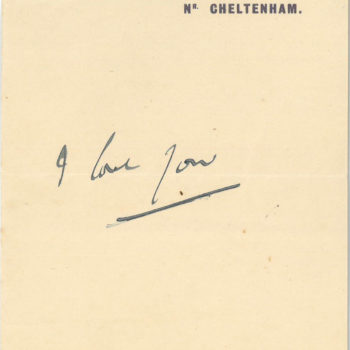 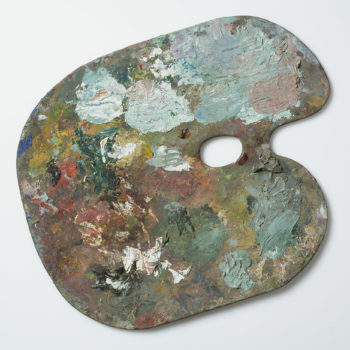 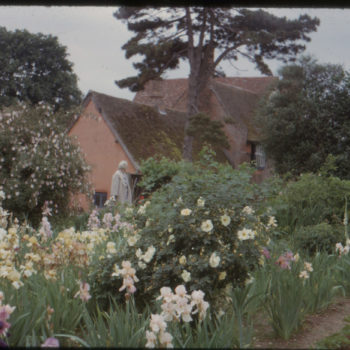 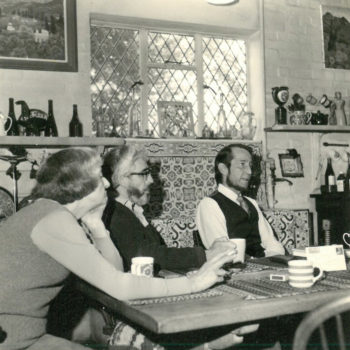 Catalogue entries for works by Cedric Morris in the Gainsborough’s House collection by Dr Samantha Niederman are accessible through our Collections Online.  Samantha has recently completed a PhD at the University of York exploring the artistic friendship between the artist Frances Hodgkins (1869-1947) and Cedric Morris.  The cataloguing project was supported by a Jonathan Ruffer Curatorial Research Grant from Art Fund.

The scholarship on Morris and the East Anglian School of Painting and Drawing is still relatively young and so we are appealing for archival material or memories that might complement our archive or provide information on works in the collection.