Face to Face: Portraits from the Andrew Lambirth Collection

Home Face to Face: Portraits from the Andrew Lambirth Collection 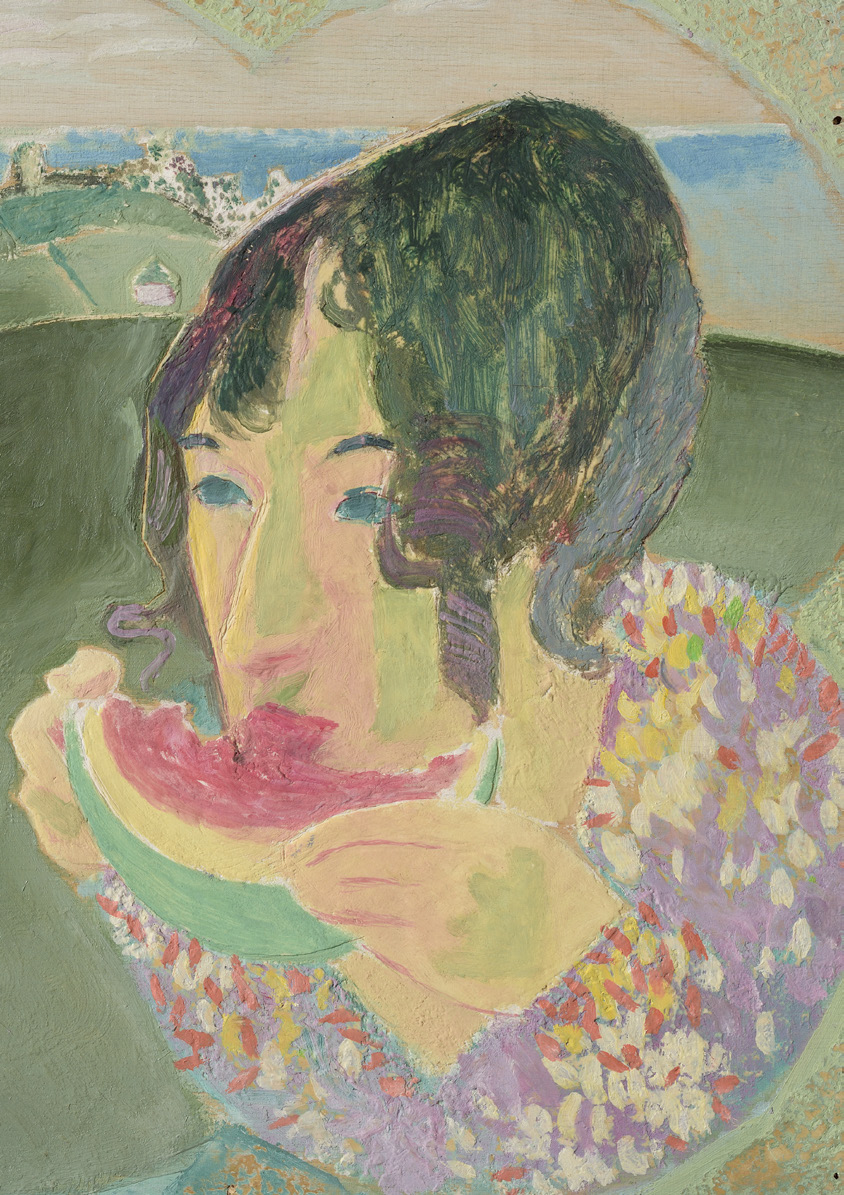 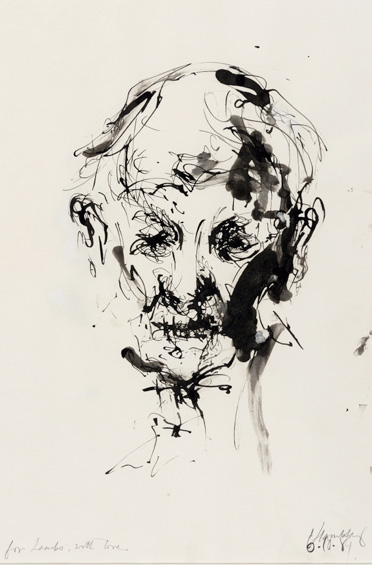 The art critic and author Andrew Lambirth bought his first painting as a student at Nottingham University in the late 1970s. Since then he has built up a collection of paintings, drawings and prints which focuses on the artists he has known and written about. Modern British art is his chief enthusiasm. As he says: ‘I still find it hard to believe that I have on my walls pictures by some of the artists I first read about as a star-struck teenager poring over John Rothenstein’s Modern English Painters.’

Lambirth’s collection is testament to what can be achieved with a modest budget and assiduous searching. Undoubtedly his connections in the art world have helped. He began his career with a brief spell as a porter at Sotheby’s, and his acquaintance with a wide range of commercial art galleries must now equal his knowledge of public galleries and museums. He collects by artist but also by theme: one of his chosen themes is trees, another is self-portraits.

This exhibition concentrates on portraits and self-portraits drawn from his collection, in a variety of media, from etchings and lithographic prints, to collage, oil painting and pencil drawing. The range is wide: from the gentle surrealism of Eileen Agar to the witty Pop art of Allen Jones, via Maggi Hambling’s ink portrait of her father and Laetitia Yhap’s pregnant nude self-portrait. Artists include Augustus John, David Jones, RB Kitaj, Leon Kossoff, John Nash and Walter Sickert, along with a host of lesserknown but intriguing figures. There are both formal pictures made for exhibition, and others which are quick studies. Here is something for all tastes: fine drawing, humour, sonorous colour, the human condition in all its variety. The only unifying factor is that the collection is one man’s taste.

Image top: Jeffrey Camp, Portrait of Laetitia, Oil on Board
Image above: Maggi Hambling, Portrait of my Father, Ink