French Drawings from the Time of Gainsborough

Home French Drawings from the Time of Gainsborough 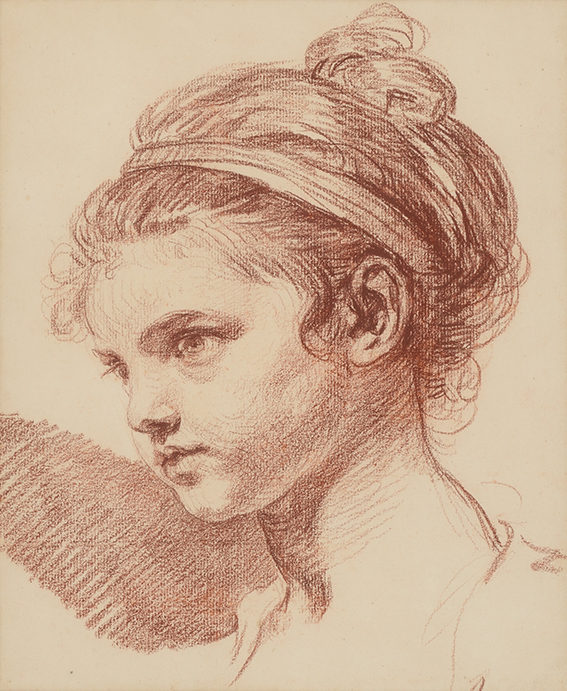 This exhibition brings together over 40 drawings from public and private collections, many being on public display for the first time. French Drawings from the Time of Gainsborough covers the period between the Régence (1715 and 1723) and the Revolution (1789–99), when French drawing was the undisputed reference point for the quality and the teaching of drawing in Europe.

Curated by the French eighteenth-century specialist Christoph Vogtherr, Director of the Hamburger Kunsthalle, the exhibition features the great artistic personalities of the age such as Françoise Boucher (1703–70), Jean-Honoré Fragonard (1732–1806) and Jean-Antoine Watteau (1684–1721), and through their work explores the function

and development of drawing in France during the period.

Gainsborough was deeply influenced by French drawing and received training from Hubert-François Gravelot (1699–1773) when he was in London in the 1740s. As Christoph Vogtherr notes in the exhibition catalogue:

‘Artists in England closely observed the French situation, often with a fair degree of envy. Important commissions in England, mainly private, were given to Italian – and increasingly also French – painters, and English collectors bought French works. The market for engravings was largely shaped by French engravers until well into the second half of the eighteenth century.’

The selection of works on display, which include figure studies, landscapes and genre scenes, are particularly close to Gainsborough’s own works on paper that are held in our permanent collection.

This exhibition is an opportunity to see some of the finest examples of French drawings exhibited for the first time and gives a greater understanding of drawing in the age of Thomas Gainsborough (1727–88).